YOU ARE HERE: The Wrong Marshall ► 1. Introduction

In August 1851, Nehemiah Bartley walked from Penrith, in New South Wales, to the Turon goldfields, in the Murray-Darling basin. He described an encounter there:

Travers and Turner were camped near me, so, also, was Marshall, a son of the chief cashier of the Bank of England, and his West Indian friend, Davson. Fearfully and wonderfully made was the “damper” compounded by Marshall and Davson; wedges of putty were digestible in comparison therewith. (Bartley 1892, 50, 52)

At first glance, this seems an innocent enough encounter, but it is one which has resonated for a branch of the Marshall family, thanks to Professor Ronald Coase’s Essays on Economics and Economists, which included works on Alfred Marshall, the renowned economist and Professor of Political Economy at Cambridge University (Coase 1994). Coase said of Nehemiah Bartley’s encounter with Marshall:

Nehemiah Bartley visited the Turon goldfields in 1851 and there met “Marshall, a son of the chief cashier of the Bank of England and his West Indian friend, Davson.” “Son” is obviously a mistake for brother and the description of Alfred Marshall’s father as “chief cashier of the Bank of England” is another example of that “little family eccentricity” of exaggerating their social position. Bartley adds: “Fearfully and wonderfully was the ‘damper’ compounded by Marshall and Davson; wedges of putty were digestible in comparison therewith”; from which we can infer that Uncle Charles was no weakling. (Coase 1994, 140)

“Uncle Charles” was my great-great-grandfather, Charles Henry Marshall, so Coase’s and Bartley’s descriptions of “Marshall’s” activities on the Turon goldfields made me curious as to what he was doing there in 1851. My research, however, makes it clear that none of what Coase said of this encounter is true and that there are further misconceptions in the Essays with respect to the Marshalls, both in the information presented, and in the inferences drawn from this information.

Coase’s essay on Alfred’s family and ancestry had its genesis in an after-dinner speech at the Marshall Conference, held on August 29, 1990, at Newnham College, Cambridge, which was preceded by a terrifying thunderstorm that some at the dinner attributed to Alfred’s influence in Heaven (Harcourt 2018). 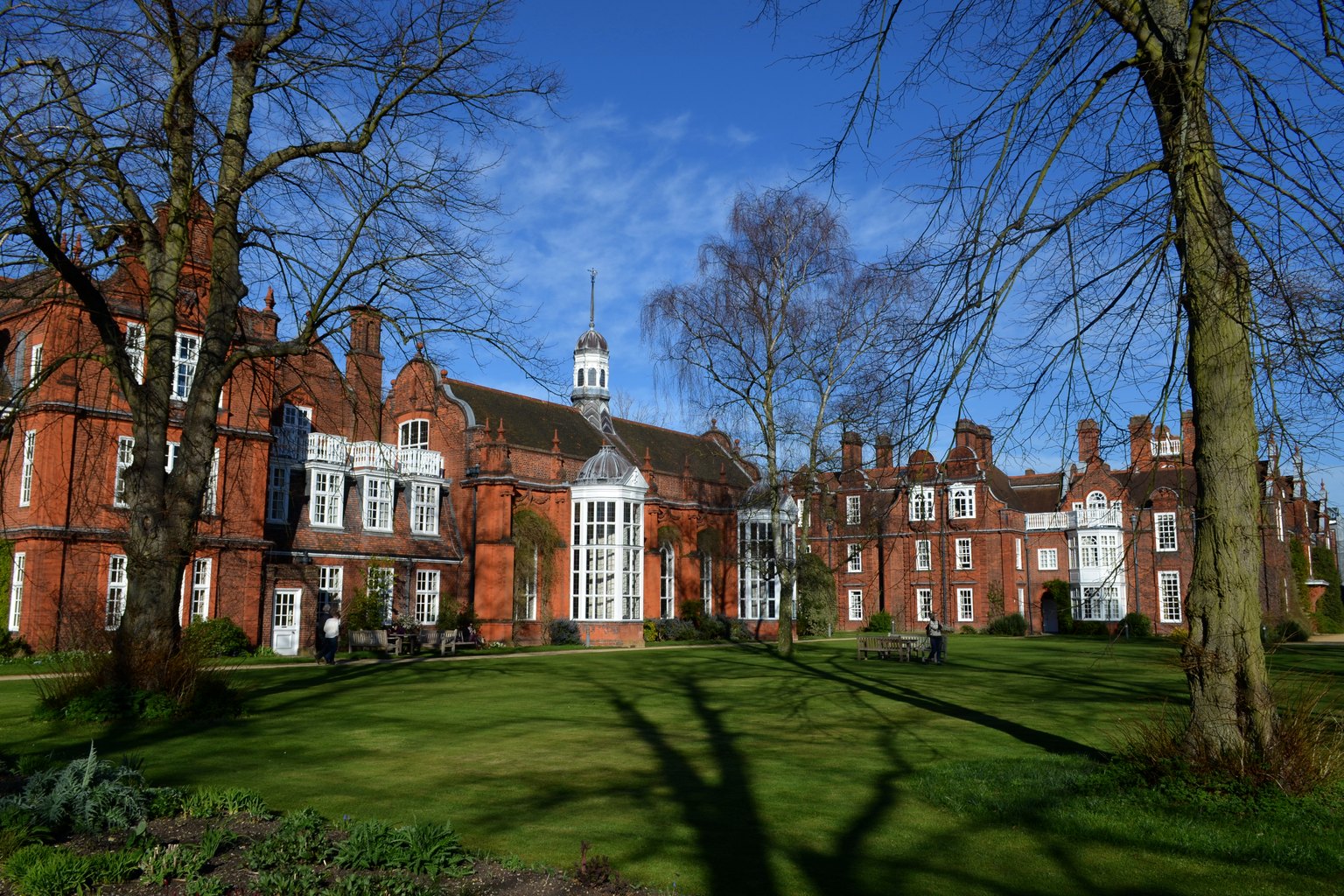 The essay, though informative, is written in a condescending and combative style that carries over into the essay on Alfred’s mother and father. Richard Posner, in his article, Keynes and Coase, wrote that Coase had “written provocatively on the methodology of positive economics” (Posner 2011, S31). I believe that Coase’s Essays on Alfred and his family can also be described as “provocative”. This style probably suited the jovial and replete after-dinner atmosphere, but it unfortunately colours, and even biases, Coase’s presentation of Alfred’s background.

One is tempted to deal with the misconceptions in the Essays in similar vein. I will instead focus on evidence which refutes the misconceptions in the Essays. There are some inferences and assertions which I feel do need to be challenged, and I will do so. I acknowledge those areas where my research confirms Coase’s position. My interest is in the Marshall family, rather than Alfred Marshall’s position and performance as an economist. I seek to provide a more accurate description of Alfred’s family background and leave it to others, better qualified than I am, to identify any influences this might have had on his work as an economist.