YOU ARE HERE: Shared Ancestors ► 1. Great-grandparents

Before I discuss the deeper connections with Megan, I need to introduce my great-grandparents, Richard Walford Stevens and Kate Norton, into the narrative because it is they who provide the connections. Richard Walford Stevens went to South Africa as a nineteen-year-old in late 1878 and joined the Natal Mounted Police as a trooper and trumpeter. He was born in south London in 1858, but his mother died a few months after his birth and the family moved to Witham in Essex where his father practiced as a solicitor. He attended the prestigious Felsted School and after completing his education went to South Africa. 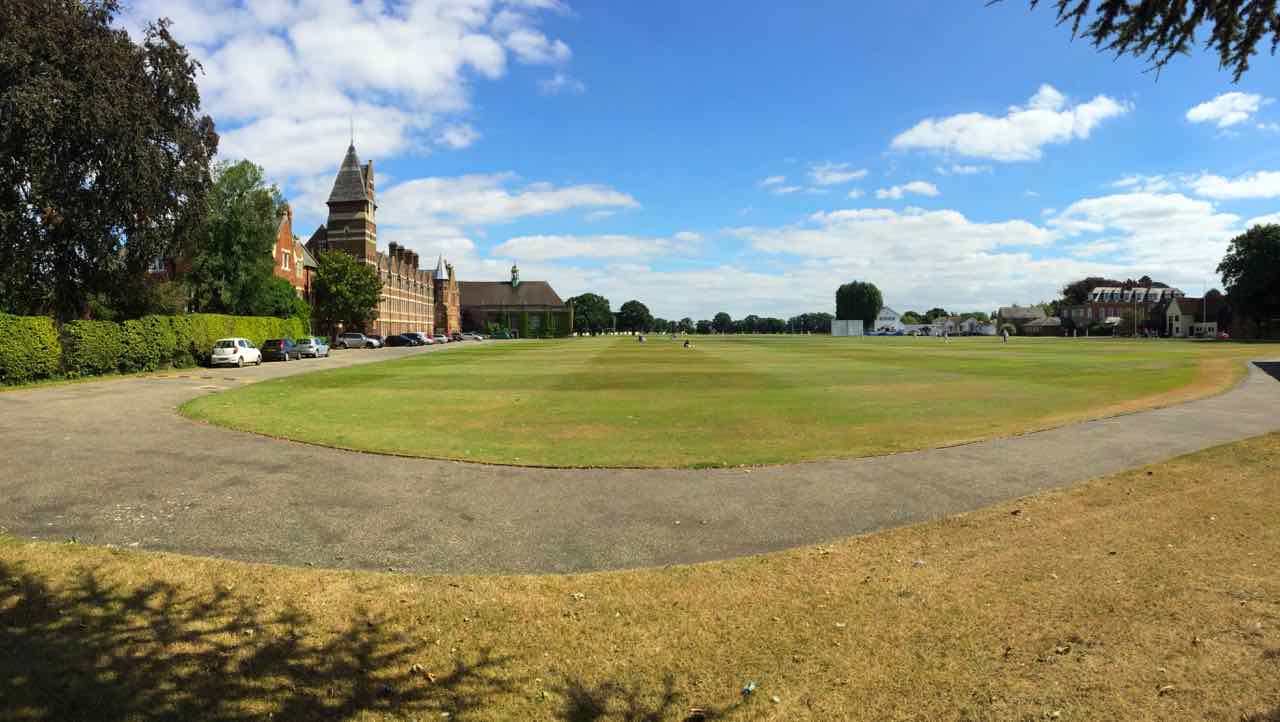 The timing of his move was inauspicious because the Anglo Zulu War began in early 1879 and on 22 January 1879, elements of the Natal Mounted Police, including Richard Walford, were involved in the battle of Isandlwana. Richard Walford was one of the very few who escaped the field that day as the Zulu impis destroyed the British force. This undoubtedly owed much to him having a horse.

After he left the police, he worked at a number of occupations across the Orange Free State and north-eastern Cape. In 1888, he married Catherine Louisa (Kate) Norton at Aliwal North. She was born in 1864 and baptised in the Dutch Reformed Church in Komga, Eastern Cape. Her parents, Benjamin Norton and Aletta Maria Muller, were farmers in the area and it is they who, in turn, provide many of the deeper links. Benjamin was born in Grahamstown in 1823 to Jewish parents, but later converted to Christianity. Aletta Maria was born in 1832 in the Gamtoos Valley area south west of Port Elizabeth to a long line of Afrikaans farmers. Benjamin farmed in the Glen Lynden district of the Eastern Cape, as did Aletta Maria’s parents, and they were all members of the local church.